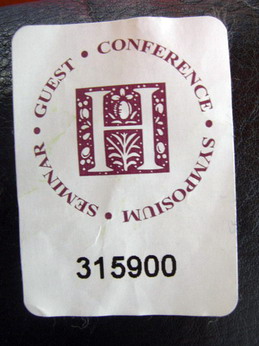 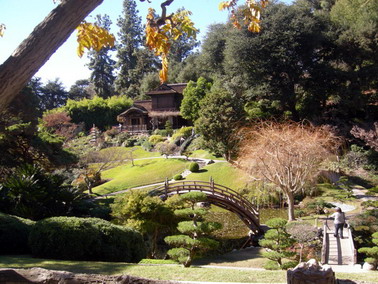 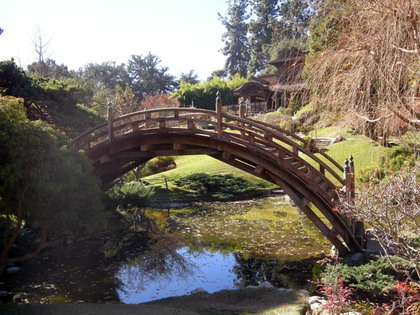 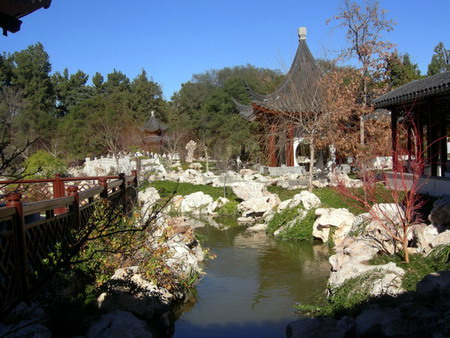 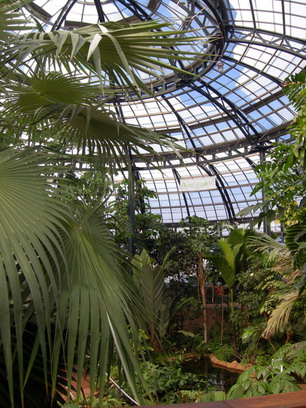 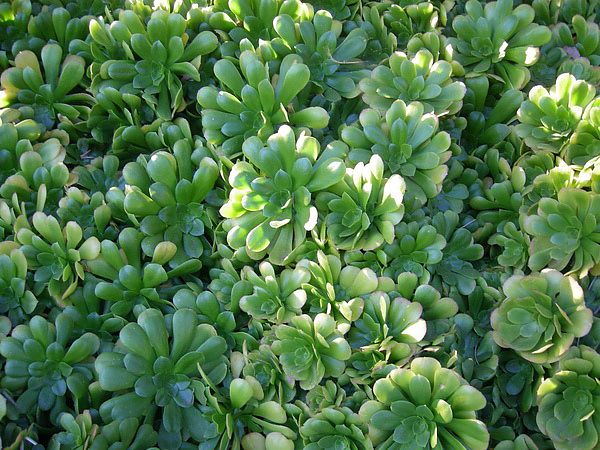 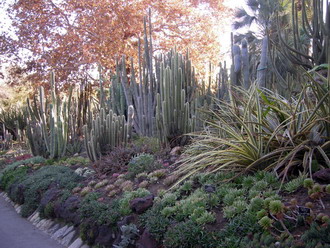 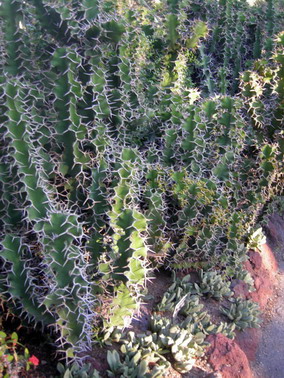 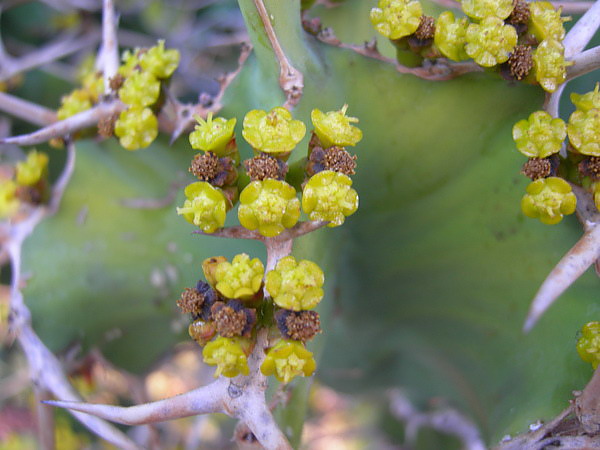 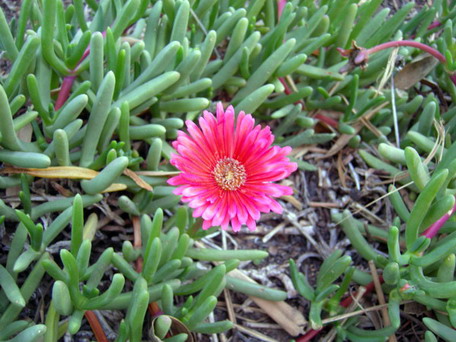 The Huntington Library, Art Collections, and Botanical Gardens is a collections-based research and educational institution established in 1919 by Henry E. and Arabella Huntington.  Henry Huntington, a key figure in the development of Southern California in the early 20th century, was also an active collector of rare books and manuscripts, art, and plants.  By the time he established the institution, he and his wife had amassed an extensive collection focusing on British and American history, literature, and art, as well as rare and spectacular plant specimens.

Located 12 miles from Los Angeles in San Marino, California, the institution serves some 1,800 scholars each year conducting advanced research in the humanities.  The library's rare books and manuscripts constitute one of the world's largest and most extensively used collections in America outside of the Library of Congress.  Researchers who use the collections produce the leading scholarly books and articles in their fields.  These, in turn, become the basis for the textbooks that are used in elementary, secondary, and undergraduate education across the nation.  The Huntington also serves some 20,000 school children in the Los Angeles area, providing informal botanical, art, and library education through extensive on-site programs.  Among the treasures for research and exhibition are the Ellesmere manuscript of Chaucer's Canterbury Tales, a Gutenberg Bible on vellum, the double-elephant folio edition of Audubon's Birds of America, a world-class collection of the early editions of Shakespeare's works, original letters of Washington, Jefferson, Franklin, and Lincoln, and an unsurpassed collection of materials relating to the history of the American West.

The Huntington's art collections are specialized in character, focusing on 18th century British and French art, and on American art ranging from the early 18th to the early 20th century.  Other objects of the same period round out the collection including French paintings, French and British sculpture, tapestries, furniture, porcelain, and silver, and British drawings and watercolors.  The collections have continued to grow, both by gift and purchase, particularly in the area of American art.  Temporary art exhibitions include shows derived substantially from The Huntington's collections, as well as traveling exhibits from other museums throughout the United States and abroad.  The Huntington is world-renowned as home to Gainsborough's The Blue Boy and Lawrence's Pinkie.